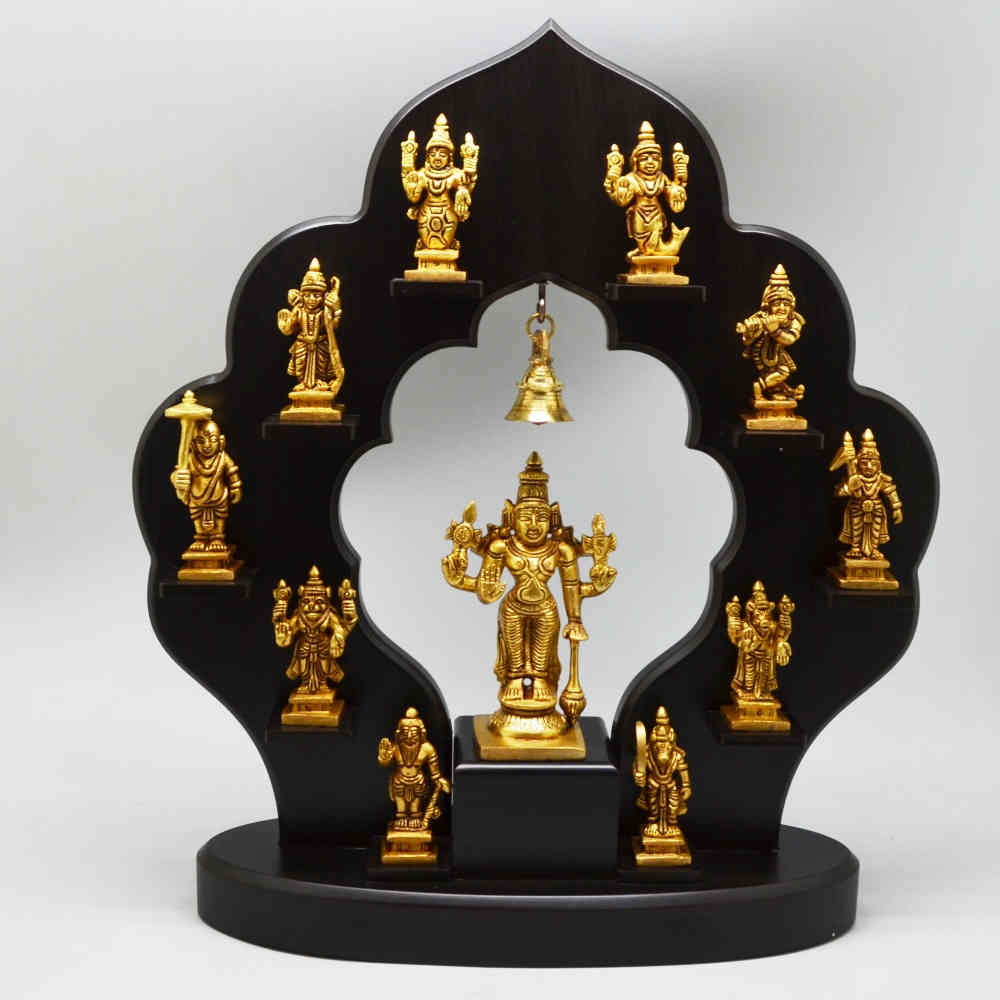 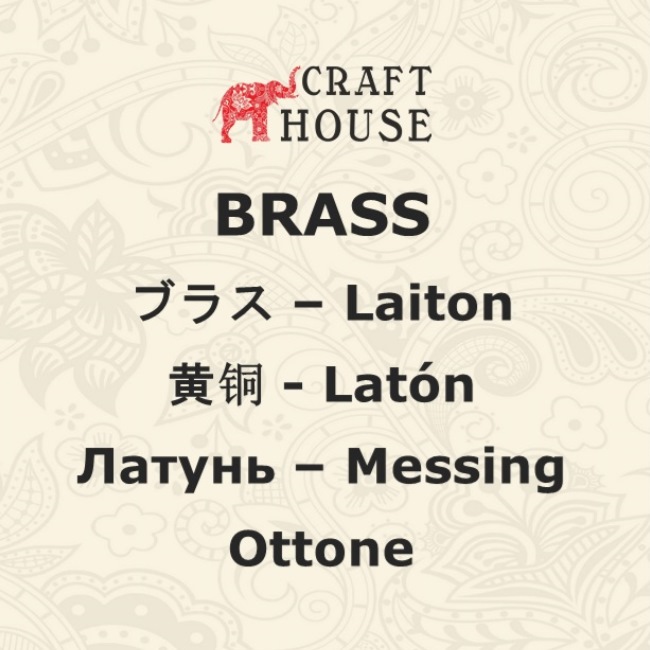 This Dashavatara sculpture is made of brass . Dashavatara statues are represent ten avatars of Lord Vishnu made of best quality brass with antique finish.

This exclusive Handicraft product is available at our stores but not available for online sale (due to product weight). For online purchase of this product, kindly email your shipping address to info@crafthouseindia.com enabling to check the possibility of sending this product by courier.

This Dashavatara sculpture is made of brass . Bass is a very strong and long lasting material. Brass is well known for its grasping capacity.  It often has a bright golden appearance. The word Dashavatara derives from daśa, meaning 'ten', and avatar (avatāra), roughly equivalent to 'incarnation'. This Dashavatara set comes with wooden frame to display brass sculptures. This highly preferred for devotional and home decoration purpose or for gifting purpose.

Dashavatara statues are represent ten avatars of Lord Vishnu made of best quality brass with antique finish. Our artifacts are handcrafted to perfection with detailed work by Master-craftsmen. When the balance between good and evil tilts in favor of evil, Vishnu appears upon the earth as one of the ten Vishnu avatars or dashavatar to restore the balance.

The ten forms of Vishnu are:

6-Parasurama(The warrior with the axe)

7-Sri Rama (The prince and king of Ayodhya)

10-Kalki (Described as the final incarnation of Vishnu)

The first four avatars (Matsya, Kurma, Varaha & Narasimha) of God Vishnu appeared in Satya or Krita Yuga (also known as the Golden Age). The next three (Vamana, Parasurama & Sri Rama) appeared in Treta Yuga, the eighth (Sri Balarama) and ninth (Sri Krishna) in Dwapara Yuga and the tenth (Kalki Avatar) will appear at the end of Kali Yuga.

Kindly Note : These are all handcrafted items, therefore there could be some variation in Colors / Print / Pattern. If Required, we will email stock images for your selection. Dispatched in approximately 7 Working Days. To save on shipping charges buy multiple products. 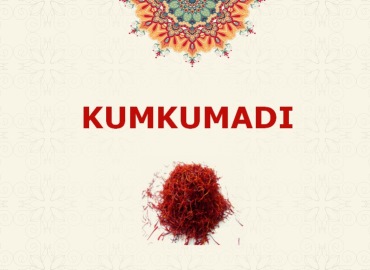 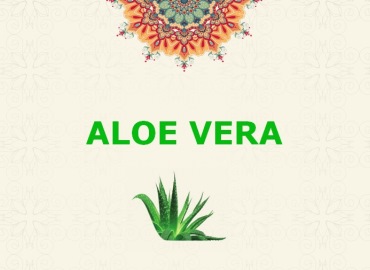 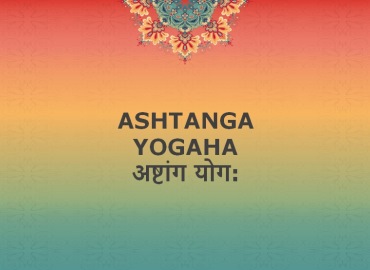 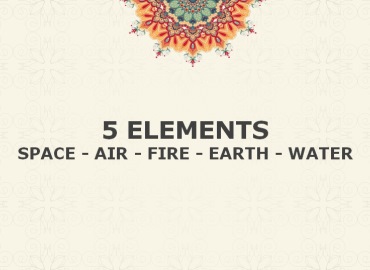 Know About 5 Elements of Nature 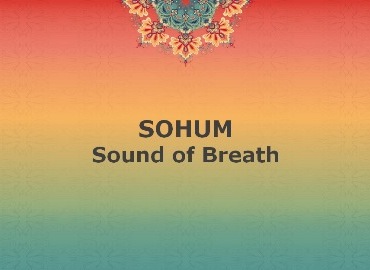 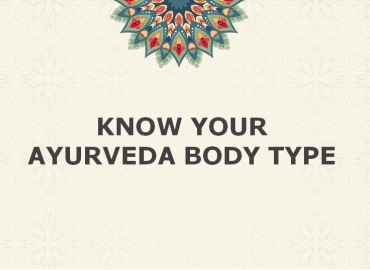 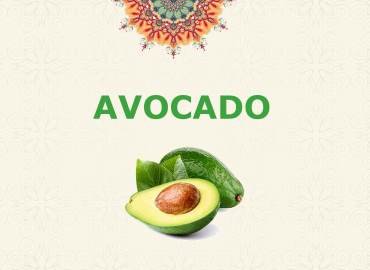 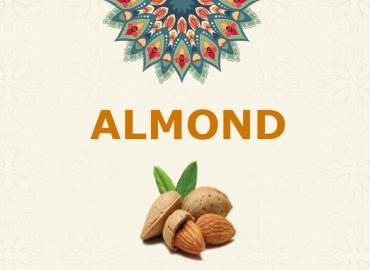 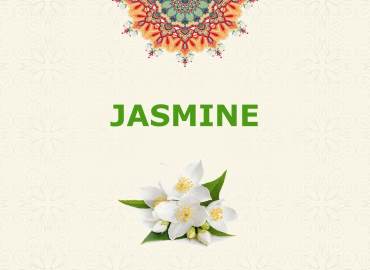 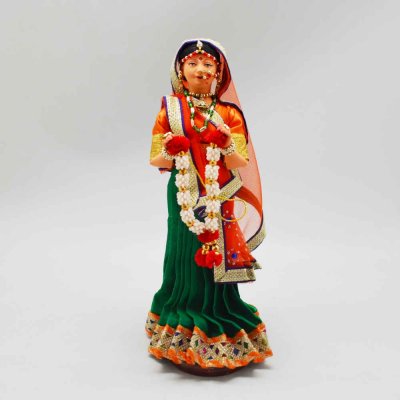 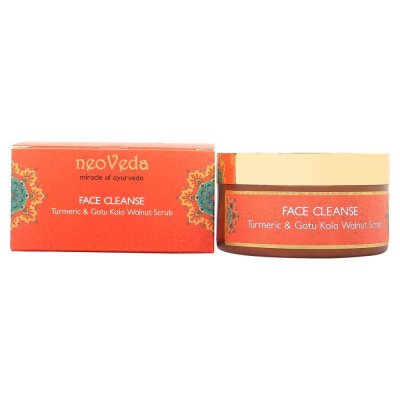 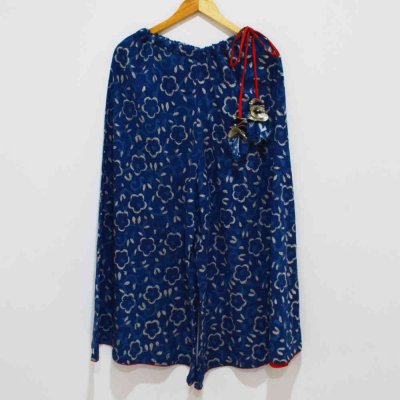